I know it has been a while since i wrote.
The last thing were the photos from S.Korea and this is almost more than 5 months ago, well the time does fly hihihihi

From Korea we took a ferry to Fukuoka(Japan) and did a qick jump to Tokyo and Osaka to visit some friends.

Above Right and Below: Kokura castle in the rain and the surroundings

Below Left : one of many abandoned bicycles in Japan

Above:Tokyo tower in the back of the second picture

After Tokyo and Osaka we came back to Fukuoka from where we took another ferry to Okinawa island in the southern part of Japan.
Our plan was to stay there until the end of our visa, but the plans are to be changed and so our plan changed after less than 2 weeks beeing there. 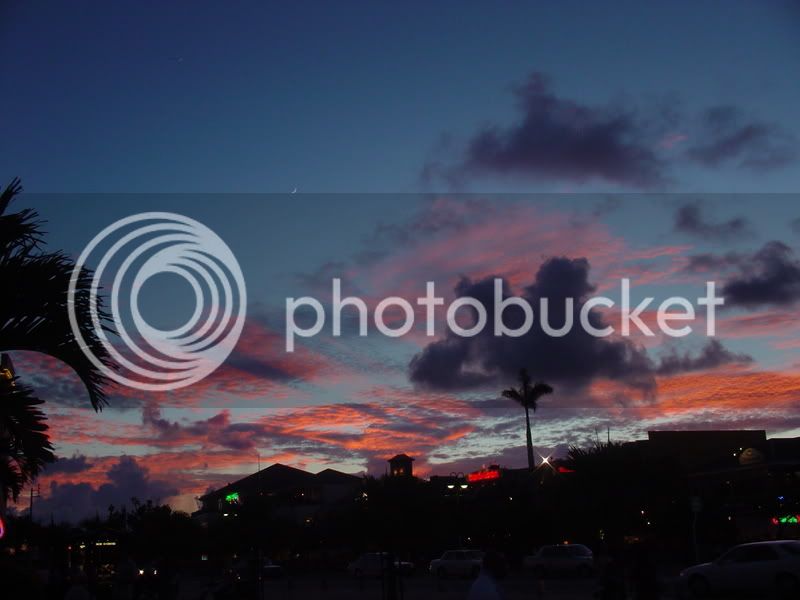 We met a friend who told us about a festival in Aomori, which is in the northen tip of Honshu, and i guess this is how our journey towards north began….